“David said to the Philistine, “You come against me with sword and spear and javelin, but I come against you in the Name of the Lord  Almighty, the God of the armies of Israel, whom you have defied. 46 This day the Lord will deliver you into my hands, and I’ll strike you down and cut off your head. This very day I will give the carcasses of the Philistine army to the birds and the wild animals, and the whole world will know that there is a God in Israel. 47 All those gathered here will know that it is not by sword or spear that the Lord saves; for the battle is the Lord’s, and He will give all of you into our hands”” (1 Samuel 17:45-47).

One thought on “Great Words Of Faith And Victory” 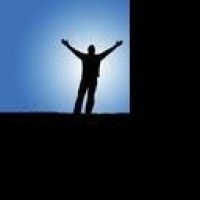 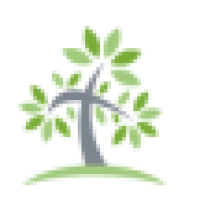 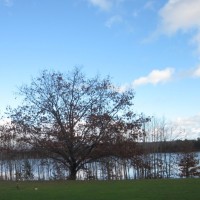 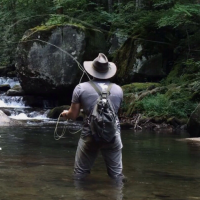